Jennifer R. Wahl has been a social studies teacher at Loyalsock Township High School since 2006 and an adjunct professor at the Pennsylvania College of Technology since 2015. Originally a New Yorker, she moved to Pennsylvania to attend college in 2002. She holds a bachelor’s degree from Cabrini University in history and a master’s degree in Educational Leadership from the Pennsylvania State University. At the high school and college level, Jennifer teaches history, psychology and sociology. Jennifer has several professional affiliations, including, but not limited to The Japan Society, the National Consortium for Teaching about Asia, the International School for Jain Studies, College Board, the National and State Teacher of the Year Pennsylvania Chapter, and the Pennsylvania State Education Association.

Throughout the last 12 years, Jennifer has engaged in multiple professional development opportunities that have taken her to some far off places. In 2011, she was selected by the National Consortium for Teaching about Asia to participate in a two-week study tour in China. Similarly, she was selected for a three-week study tour in Japan by the Japan Society in 2012. In 2013, Jennifer studied restorative justice and teaching for Peace in Delhi India at the International School for Jain Studies. She also traveled domestically with the American Institute for Historical Education, and has participated as an AP World History Reader in Salt Lake City for several years.  She has been trained by the College Board in both AP World History and AP Psychology. She received a certificate for her completion of the AP Summer Institute for both subject areas at Fordham University and Wake Forest University, respectively. In terms of other awards, Jennifer received the President’s Award from the Pennsylvania Council for the Social Studies in 2018 at the PCSS annual conference. Additionally, she was named the Luminary Award recipient by Cabrini University, her alma mater. The Luminary Award is given to graduates of Cabrini University from the past 20 years who have inspired others and achieved notable success in their careers.

In the past, Jennifer was involved with extensive volunteer work. In 2006, Jennifer wrote a few articles for the Guardian about cultural differences, prior to being hired as a teacher. While running the Loyalsock Towship High School Key Club, she volunteered with the Kiwanis Club and the Little League World Series. From 2007-2015, Jennifer volunteered with students to sell programs at the Series. The students were allowed to pick a charitable caused, either local, regional or national to donate their earned money to. She also helped with flood relief during the 2011 flood of the Susquehanna River, in addition to several other projects with the American Red Cross, the American Cancer Society, the March of Dimes and a variety of other organizations. Most recently, Jennifer worked with Lycoming College to complete mock interviews for preservice teachers.

Personally, Jennifer has traveled extensively for both personal and professional development. She has been to 47 countries on all continents, with the exception of Antarctica. Her travels began when she was quite young, and she pursued more challenging experiences as she got older. She has completed home stay experiences in Japan, the Netherlands, Norway, Israel, the West Bank, and Greece. Her experiences have taken her to rural Myanmar, the outback of Australia, urban India, the West Bank, the tropical rainforest bordering Brazil, Paraguay and Argentina, tribal villages in Panama, and the interior of Alaska to name a few. She also loves to cook, read non-fiction, visit museums and spend time with her husband, daughter and senior dog. 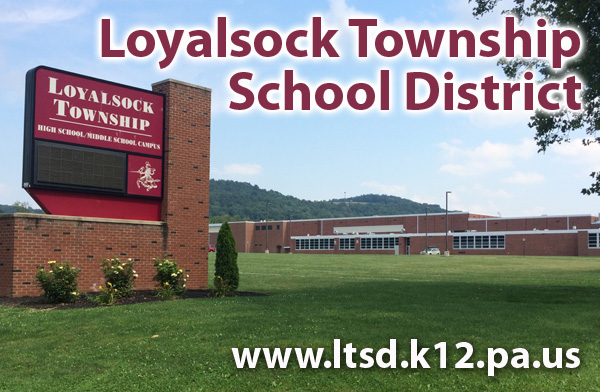